Battle You Fight After the Battle You’ve Won

We as believers love the mountaintop experiences. We love them so much that I’m sure if we could, we would build a bridge from mountaintop to mountaintop. However many of us forget that after a mountaintop there is a valley. As we walk down from the mountaintop, we are fatigued, exhausted, tired and that is the moment the enemy likes to attack. Today, I’m going to give you some practical steps to stay in His presence and pleasure as you take on the battle you fight after you’ve already won.

IS IT GOD OR THE DEVIL

After an amazing victory, a time of testing from God or a time of temptation often comes from the enemy. God allows us to be tempted, but provides us the ability to resist temptation and a way out of the situation. Paul wrote about how God will never let someone be tempted beyond what he or she can bear (1 Corinthians 10:13). We see this a number of times throughout leaders in the scriptures. For example, Jesus was baptized by John the Baptist, the dove rested upon him and the voice of the Father was heard speaking affirmation over Jesus. For the first time in history you have the Father, Son, and Holy Spirit all in unity. This is a beautiful revelation, but in the very next moment, the same Spirit that rested on Jesus led him into the wilderness.

David, Joseph and Elijah went through similar journeys. Let’s look at the life of Elijah for a moment. Elijah in my opinion is a superhero. In 1 Kings, we get a look at Elijah’s battle after he’s been on a mountaintop. At this point in the scripture, Elijah displays the power of God like never before. He hears from the Lord on how to end a drought and famine. He raises a boy from the dead. He tears down false Gods and calls down fire from Heaven. However, a single whisper from Jezebel makes him run, flee, and hide in a cave doubting his identity and contemplating suicide. The enemy found the right opportunity to attack and it crippled his ability to be in alignment with God.

THE 4 WAYS THE ENEMY ATTACKS

If we lose our alignment with God, it is very easy for the enemy to take us down. The enemy finds us when we are at the most vulnerable and begins to erode away at our identity. Here are the four ways:

The best way to prepare for this battle is to rest and receive. Love yourself the way Papa God loves you. Do something that recharges your emotional tank. For some that may look like golfing or riding your Harley Davidson. For others that may strictly mean sleep. Whatever it looks like to you, do not avoid rest. It is important to receive from God as well. Remind yourself who He says you are. Find memory stones that remind you daily. Receive by resting and watch your anointing level go up! What can you give if you have yet to receive anything from Him?

I hope this reflection is helpful for you in this season. I feel there is power in these points as I have experienced these challenges countless times. Even this year, I have been in this battle for rest like never before and I am daily focusing on rest as my weapon of warfare. 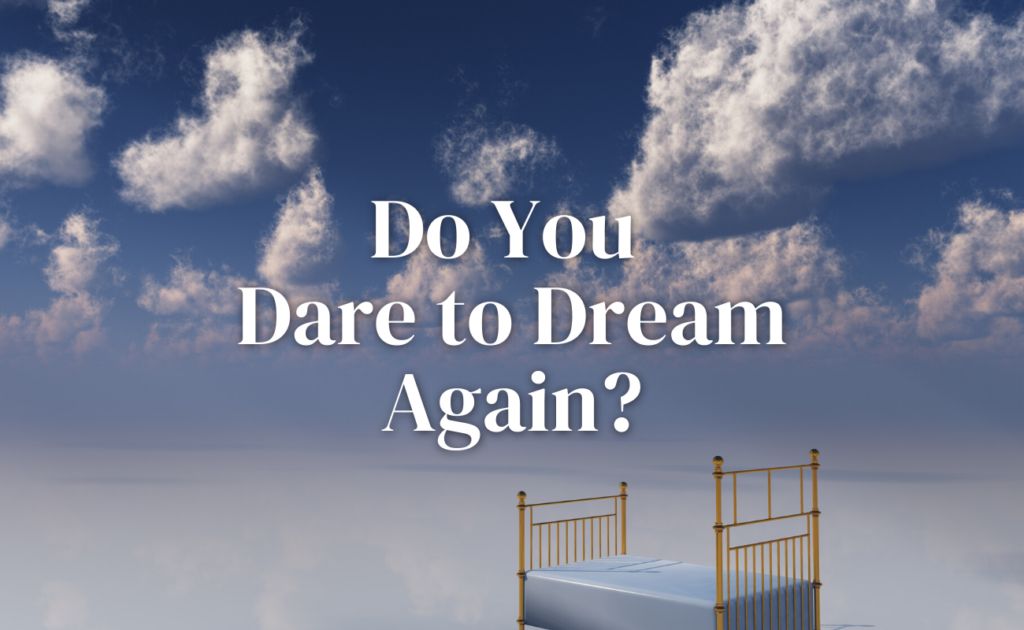 Do You Dare To Dream Again?

How to Overcome Dream Killers  Take a moment and remember the first dream you had as a child. What did...
See More 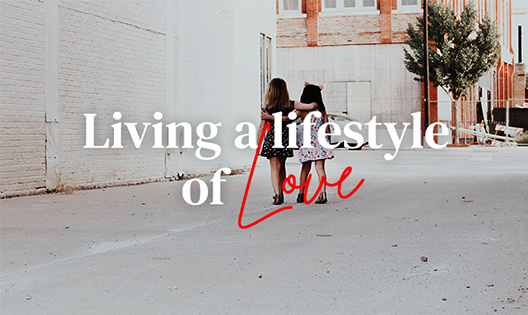 Living a Lifestyle of Love

In the wilderness, God’s people asked for manna, but the next day they wanted fresh bread again. They lived day-by-day...
See More 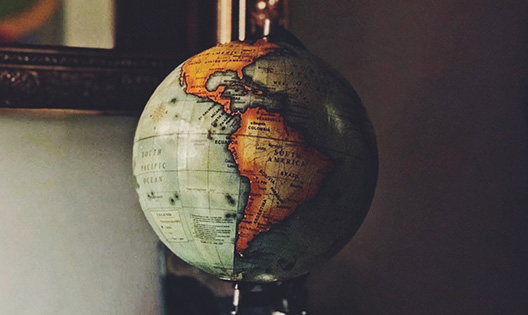 How to Disciple Nations

Keep watching the nations around you, and you will be astonished at what you see. I am going to do...
See More