How Do We Recognize Love?

I’ve always been fascinated by the story of the Samaritan woman who met Jesus by the well. The time and distance that lie between us and the stories found in scripture can sometimes dull their impact. Jesus had been ministering all day and was on his way back to Galilee from Judea. He took the route through Samaria. This already was unusual, as many devout Jews would take the longer route around Samaria just to avoid running into any Samaritans. The history between Jews and Samaritans carried both religious and racial weight. Mutual animosity was deeply seeded in both cultures. Perhaps this is why Jesus used them as examples so often. The differences between men and women were much more pronounced during this period of history. It would have been considered inappropriate for a man to speak to a woman he did not know while she was working at the well.

It was unheard of for a Jewish man to speak to a Samaritan woman. Despite all these cultural boundaries. Despite all the potential for offense or misunderstanding. The woman recognized Jesus for who he was. She not only opened the door for a personal encounter with Jesus, but she also opened the door for her entire town. Later in the story, we see that many Samaritans ended up having an encounter with their savior, all because this one woman chose to believe.

I’m fascinated by this story because it reminds me of how delicate encountering Jesus can be. It wouldn’t have taken much for this story to have gone completely different. What if the woman had been too embarrassed by Jesus’ questions? What if she had seen a Jewish man sitting next to the well and decided that she would just come back later? What if she had let her social prejudices, or the prejudices she would have expected Him to have, prevent her from hearing the truth behind Jesus’ words? It seems to me that her need to know Jesus was greater than her fear of social norms.

The Pharisees were put to the same test, time and time again. Christians like to poke fun at the Pharisees, and I understand why. It is easy to see how foolish they were to miss that their Messiah had come. However, I sometimes think that the story of the Pharisees is one of the most tragic in the Bible. They had their Messiah. The one they had dedicated their lives to studying. They knew all the prophecies that foretold his coming. They likely knew everyone by heart. Yet they missed the Messiah even as He stood in front of them. It can be easy to poke fun at them, but I would rather learn from them.

It can be frightening, to see how easily and consistently the people that dedicated their lives to studying the Messiah missed Him when he came. If these master scholars were able to make such a huge mistake, then what hope does the average Christian have? Thankfully, we have the opportunity to learn from their mistakes. We can learn to avoid the traps that ensnared the Pharisees. I believe that there are three simple keys that can help posture our hearts to recognize and receive His love when it comes.

Be expectant, but don’t have expectations. God’s ways are mysterious. Sometimes my best times with Him are when I spend hours in my room worshiping, praying, and diving into the word. Sometimes my best times with Him happen during the ten minutes it takes to get to my office. Sometimes the best thing I hear from Him is a single word. Sometimes it is a rich and detailed vision. God likes variety and values unique expressions of His love. If we expect Him to only show up in certain ways and at certain times, then we are likely to miss out when He shows up in a new way. Expect Him to speak to you, but don’t be surprised when it comes in an unexpected way.

Look for the fruit first. It can be disconcerting when God comes in a way that we have not experienced before. There have been great debates within Christianity over whether speaking in tongues, being “slain in the spirit,” “holy laughter,” spiritual gifts, and other such manifestations are legitimate expressions of God’s presence. Many of these debates have led to bitter arguments, church splits, or even the formation of new denominations. While I do think it is important to test all manifestations, I believe that we should test their fruit first.

If a gift or manifestation releases love, joy, peace, patience, kindness, goodness, faithfulness, gentleness, or self-control then I am much more likely to trust it. I believe that testing everything by the letter of the law is what caused the Pharisees to mistrust and eventually betray Jesus. They rejected Him because He did not fit their exact interpretation of the Messiah. I think we do better when we keep our tests simple. Look for the fruit of the Spirit first.

The Pharisees made it their priority to analyze every detail of the law. They strove to bring clarity and specificity to every letter of the law. It is my opinion that this focus was the beginning of their downfall. When we forget the central purpose that lies behind everything that God does, when we forget that God is love, it becomes easy to miss the message behind the letter of the law. We fail to see the forest through the trees. If we understand the heart of God, that everything He does is in service of love, then we can see how His word and His actions are all expressions of that same love. Otherwise, we are likely to make the same mistake as the Pharisees and sabotage the savior we sought to serve.

What do you expect God’s love to look like as it begins to transform your life, how will it come? Are there any prejudices, hurts, or lies in your life that might limit your ability to experience God’s love? What would it look like if those were completely removed?

My new book The Love Awakening is available now! Sign up today to receive a sneak peek of the first three chapters, click here >>> https://www.leifhetland.com/resources/the-love-awakening/ 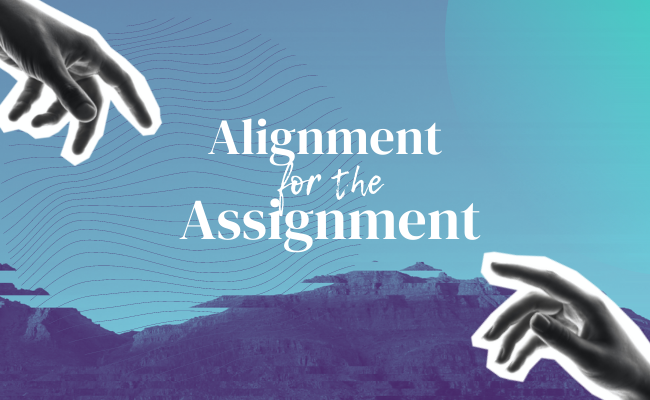 Allignment for the Assigment

Your alignment is critical to your life assignment because if your heart is not fully connected to God’s heart, you...
See More

The Gateway of Gratitude

“Rejoice always, pray without ceasing, give thanks in all circumstances; for this is the will of God in Christ Jesus...
See More 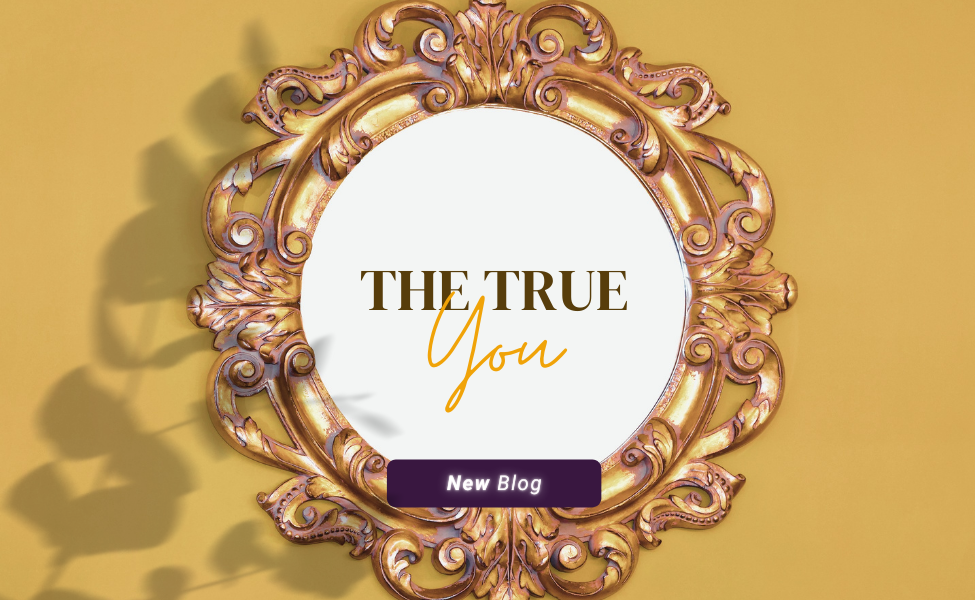 Before you were conceived in your mother’s womb you were a thought in the heart of Papa God, according to...
See More