I said, “Joseph I can’t.” He said, “You can and you must.” You know what? It’s one of the hardest things I’ve ever had to do; it was the best thing I ever did in my life. Who could have known then? Who would have dreamed that my best-selling book would be “Total Forgiveness” and my story on the life of Joseph?” shares R.T. Kendall in The Voices of Generals series of Kingdom Family Talks. 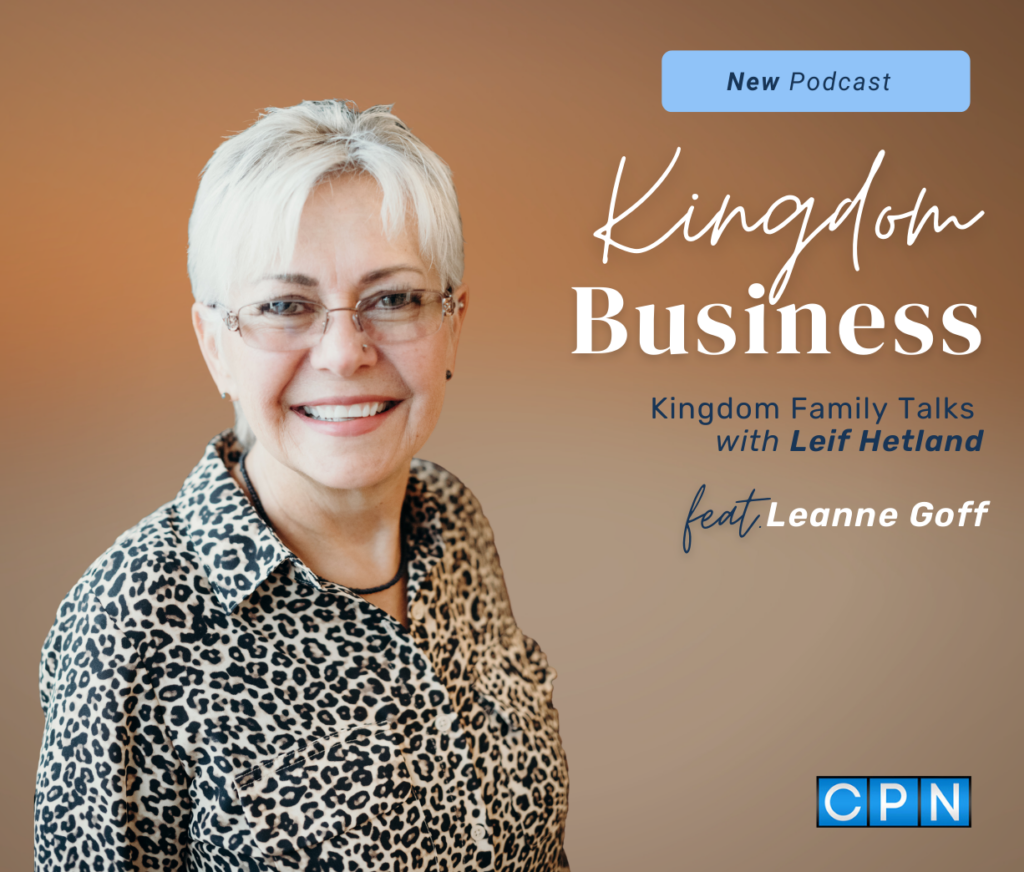 Leanne Goff shares how experiencing the baptism of love was the turning point in her life. After years of ministry, Papa God led Leanne into...
See More 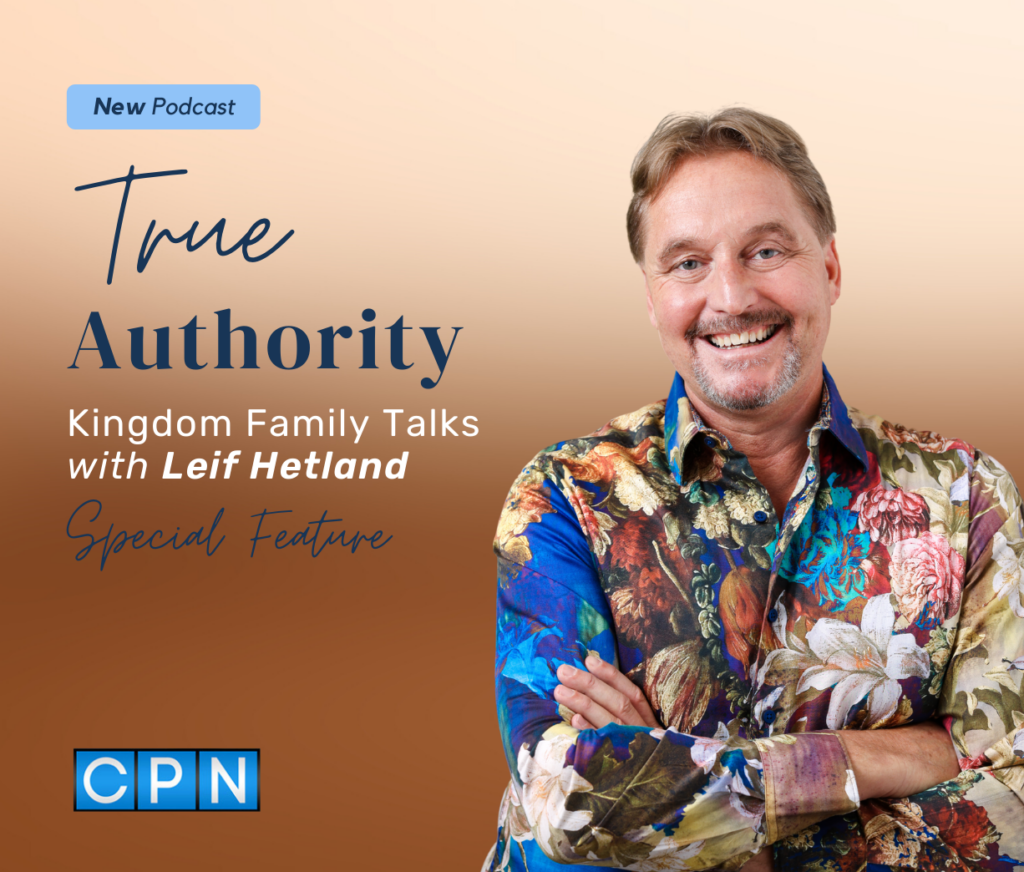 Do you remember the story of Moses? He was given a rod as a symbol of authority and also as a tool from the God...
See More 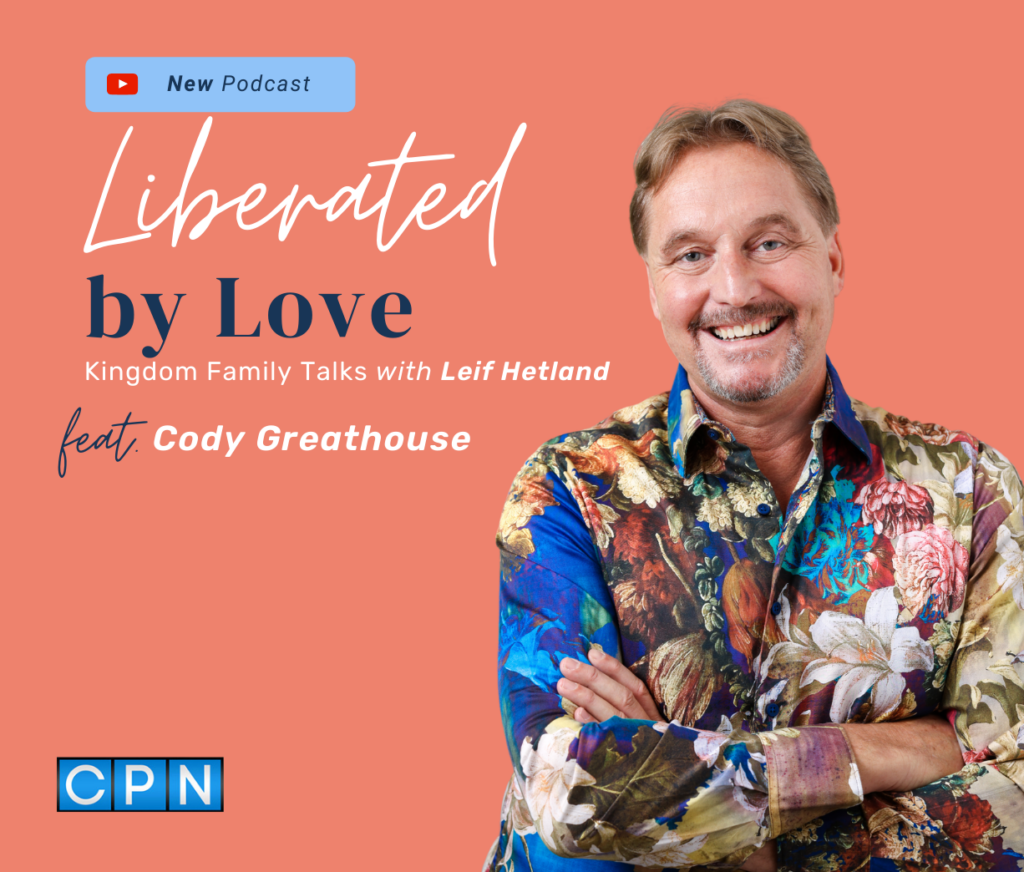 When the power of God’s love touches our lives we can never be the same. Our new friend Cody Greathouse shares how the kindness of...
See More